Hold On For Just One Second!

Before you leave, how about subscribing to iGR Opinion, our regular industry newsletter?

Joan Marsh is the Founder and Principal of Gemini Consulting, a consulting firm dedicated to delivering advisory and governance support to organizations seeking strategic regulatory expertise in Washington DC. Prior to founding Gemini Consulting, Ms. Marsh was Executive Vice President and Chief Regulatory Officer for AT&T, responsible for managing AT&T’s engagement on regulatory matters in its Washington Office. In that role, Ms. Marsh managed teams representing AT&T before the FCC and FTC, and also led engagement on regulatory and policy matters pending before Executive Branch Departments and Offices.

In her Policy and Politics column, Joan shares insights on regulatory issues that shape the communications and infrastructure landscape. Please scroll down to read her recent columns. 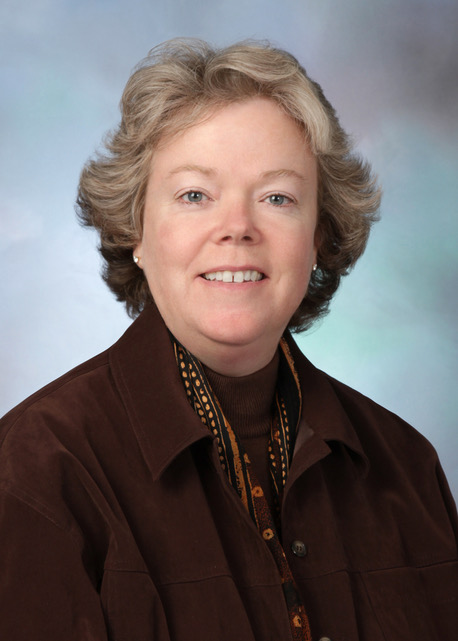 Presentations, webinars, and conferences since 2000